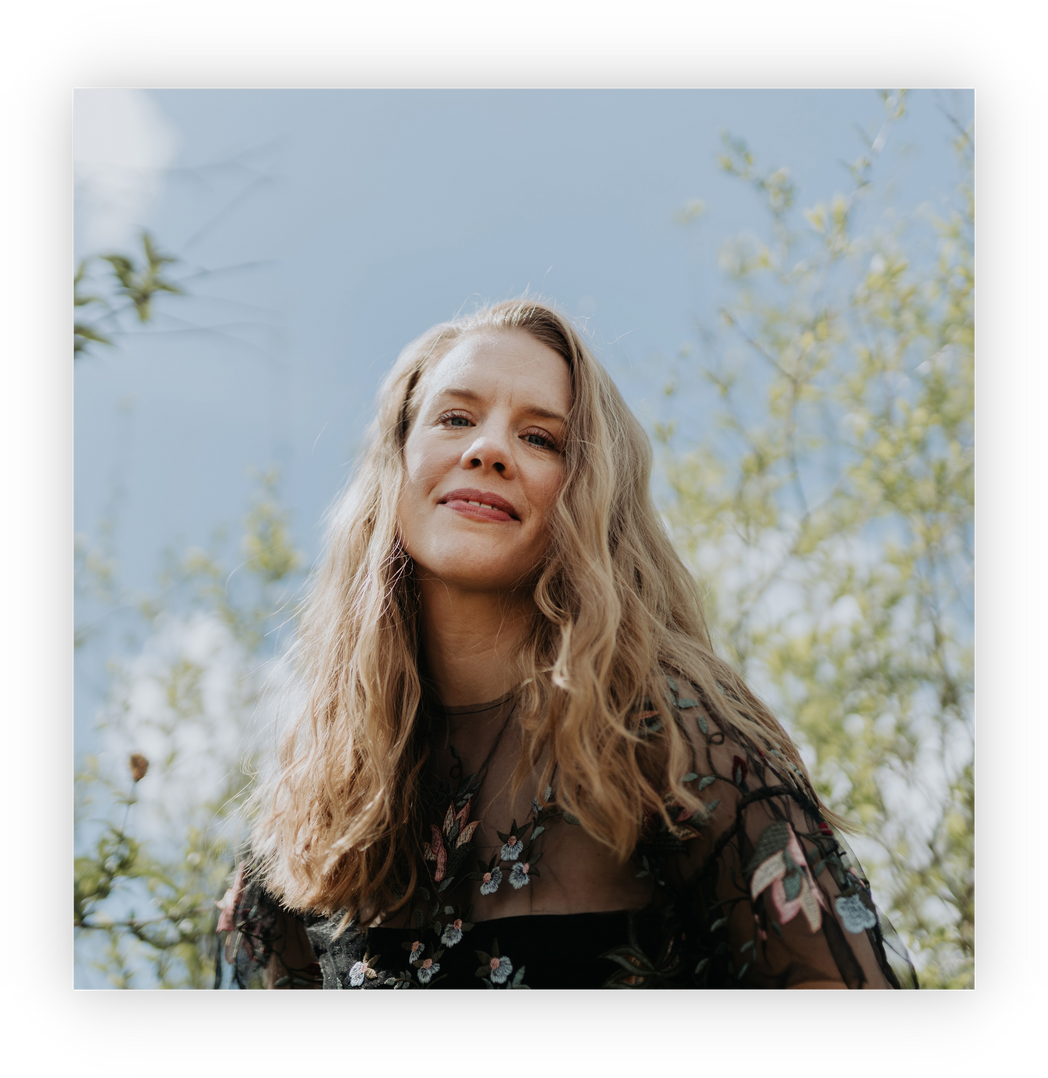 NEW SINGLE BLOOM (OUT OF SEASON)

It's a joy to announce the

release of my new single

Bloom (Out of Season)!

Starting with an intro that layers enchanting piano melodies with subtle sounds of nature it feels like an invitation into a secret garden. Nadine’s clear and present voice immediately captures the listener with the lines: “I bloom out of season, I grow in the bitter cold”, declaring stubborn hope growing from a grounded resilience that has been tested through time. Each line is carefully crafted, holding deep meaning that can be unpacked further with every listen.

The song is co-produced and co-written with California based writer, pianist and producer Tayla Rede. Together they have created the atmospheric soundscape that blends the dreamy organic sound with a hint of r&b rhythms.

From the moment of its release this song has already become an encouragement and comfort to international listeners and has given goosebumps to many.

“I hit the source of love on my way down and it turned my broken heart into a garden, I bloom!” 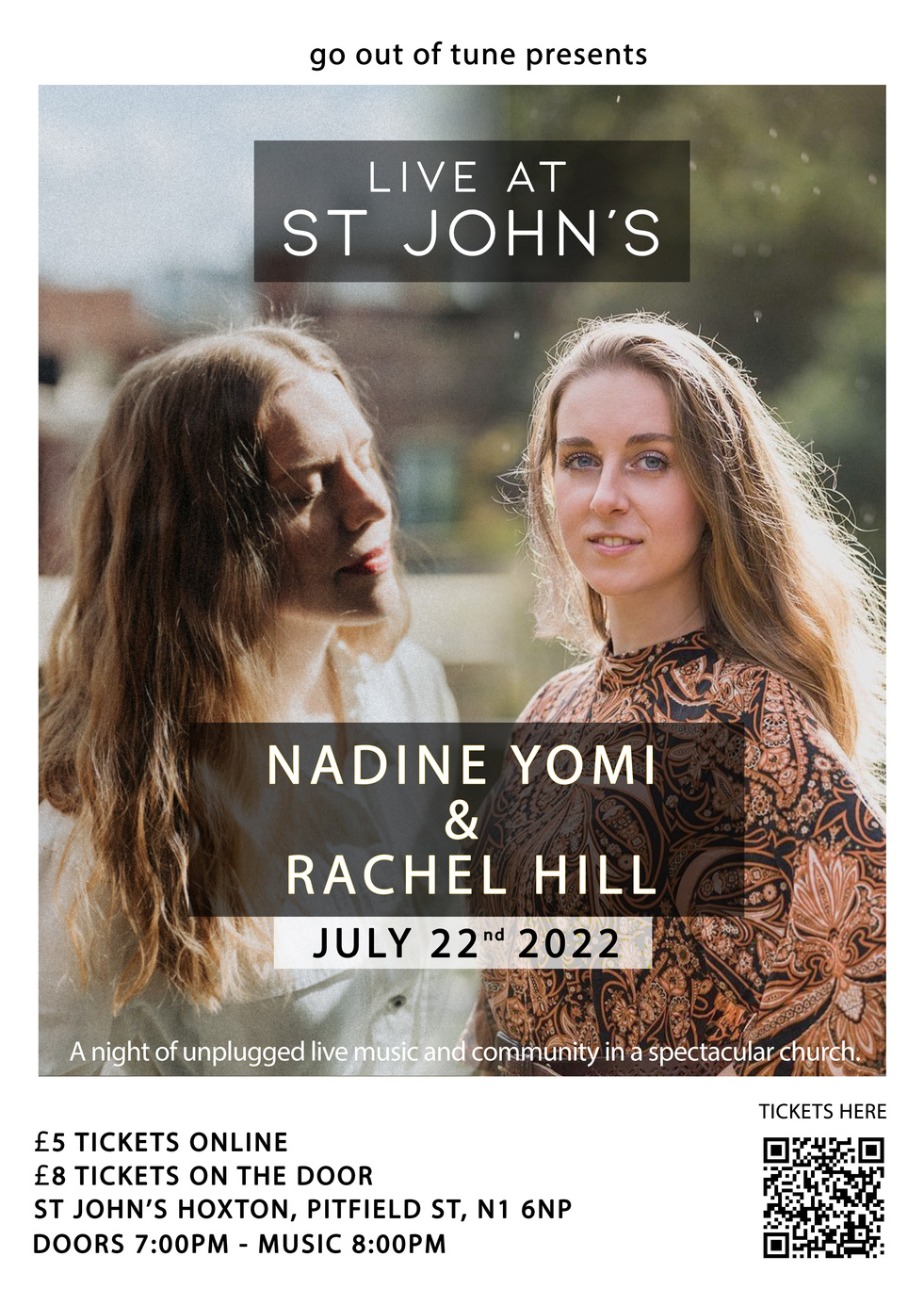 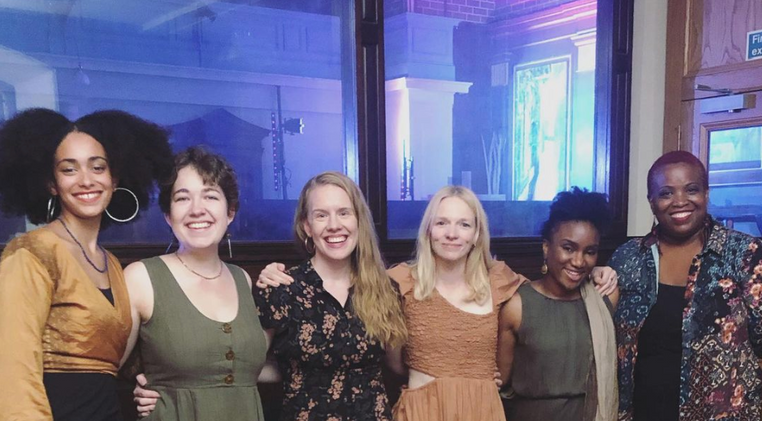 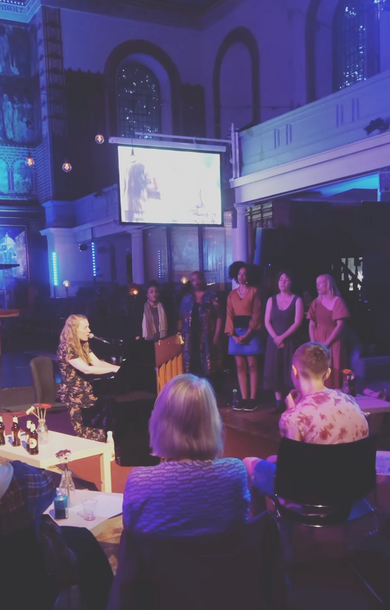 It was such a joy to play at St John's Church Hoxton last July as it is a place close to my heart. It's the church where I filmed the music video for Rise and the live video for Bloom (Out of Season): Get a physical copy Come to a gig and get a postcard for yourself or Nadine Yomi began experimenting with songwriting at the age of six, living in the flat above her parents’ shoe store in the Emmental region of Switzerland. She moved to London in 2011 to study Songwriting at ICMP and became a fixture on the city’s gigging scene, playing at venues such as The Bedford, Hoxton Underbelly, and The Regal Room.

Her debut EP Spring Will Come was released in December 2013, and soon climbed up the singer-songwriter charts on iTunes, with lead single receiving a warm reception on BBC London Introducing. 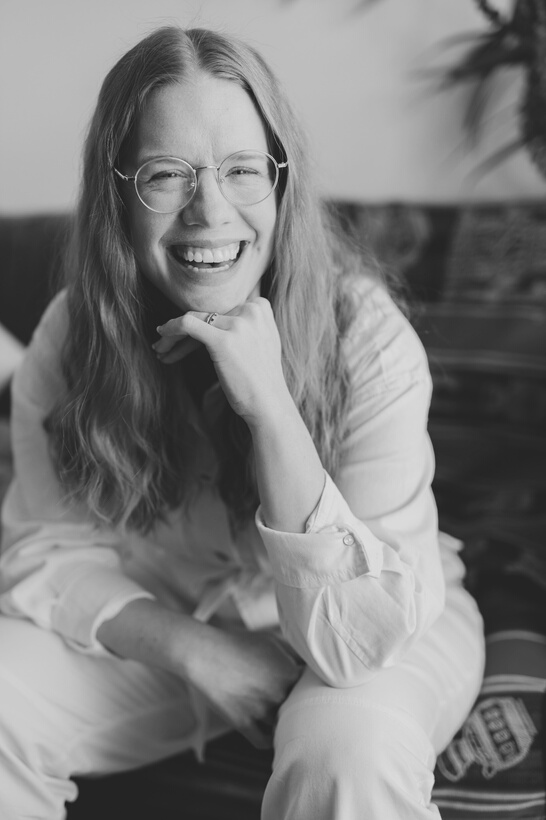 While writing and producing new material, Nadine played in Swiss venues such as Salzhaus Winterthur, Scala Wetzikon, Musigbistrot Bern, Nordportal and Royal in Baden, supporting established Swiss artists Luca Little and James Gruntz. Her second EP Exile was released in March 2015 and its single ‘This Isn’t Love’ was played on BBC London and BBC 2 as well as other independent radio stations.

In 2017, Nadine released her third EP Rise which carries a cinematic feel produced by Dave Holden with whom she had also collaborated on the song ‘Take Me Away’, which was featured in an advertising campaign for Mazda cars.

Before the 2020 pandemic, Nadine released an atmospheric acoustic version of new song Bloom (out of Season) which she had co-written with California-based pianist, songwriter and producer Tayla Rede who then also produced the official single released in 2022. 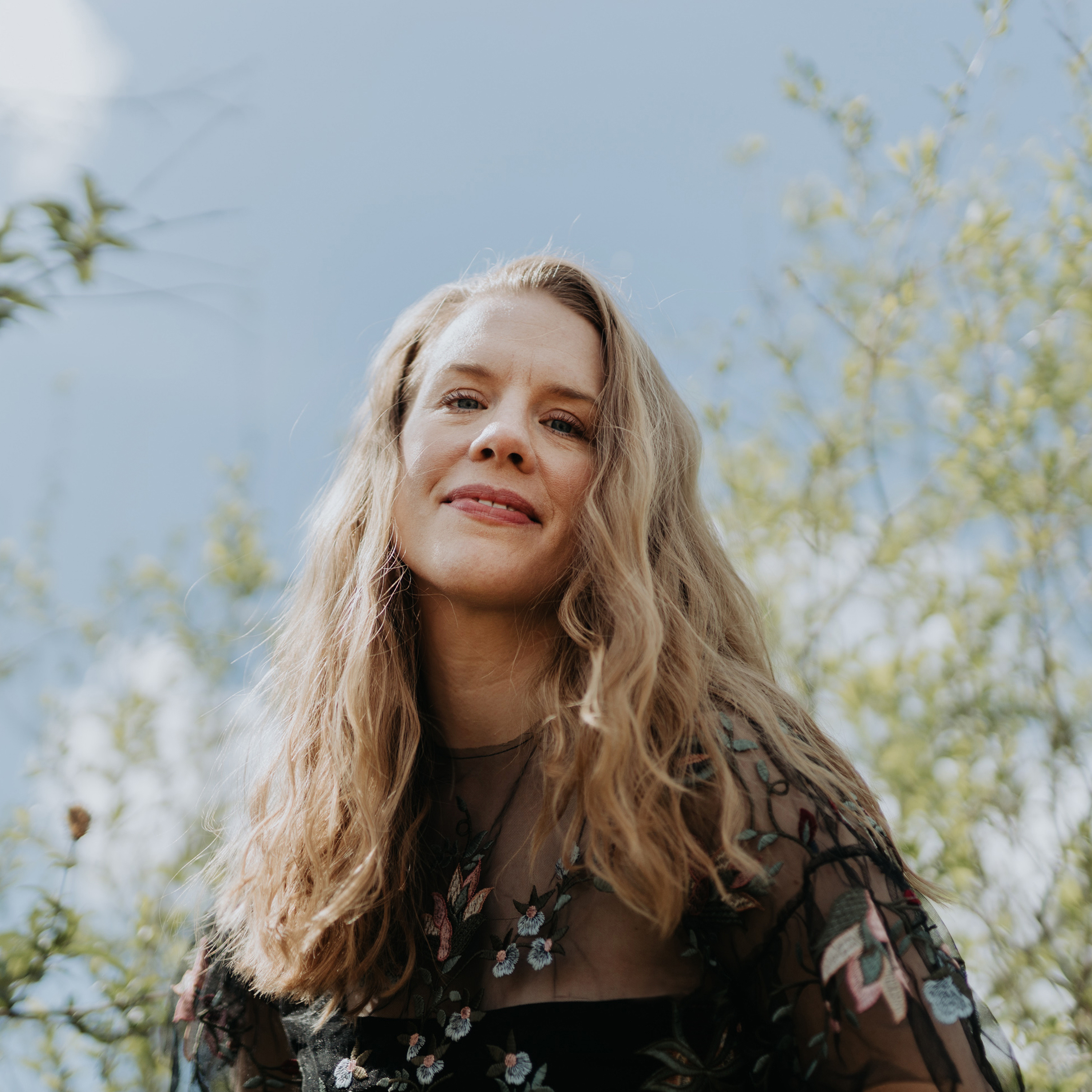 Bloom (Out of Season) 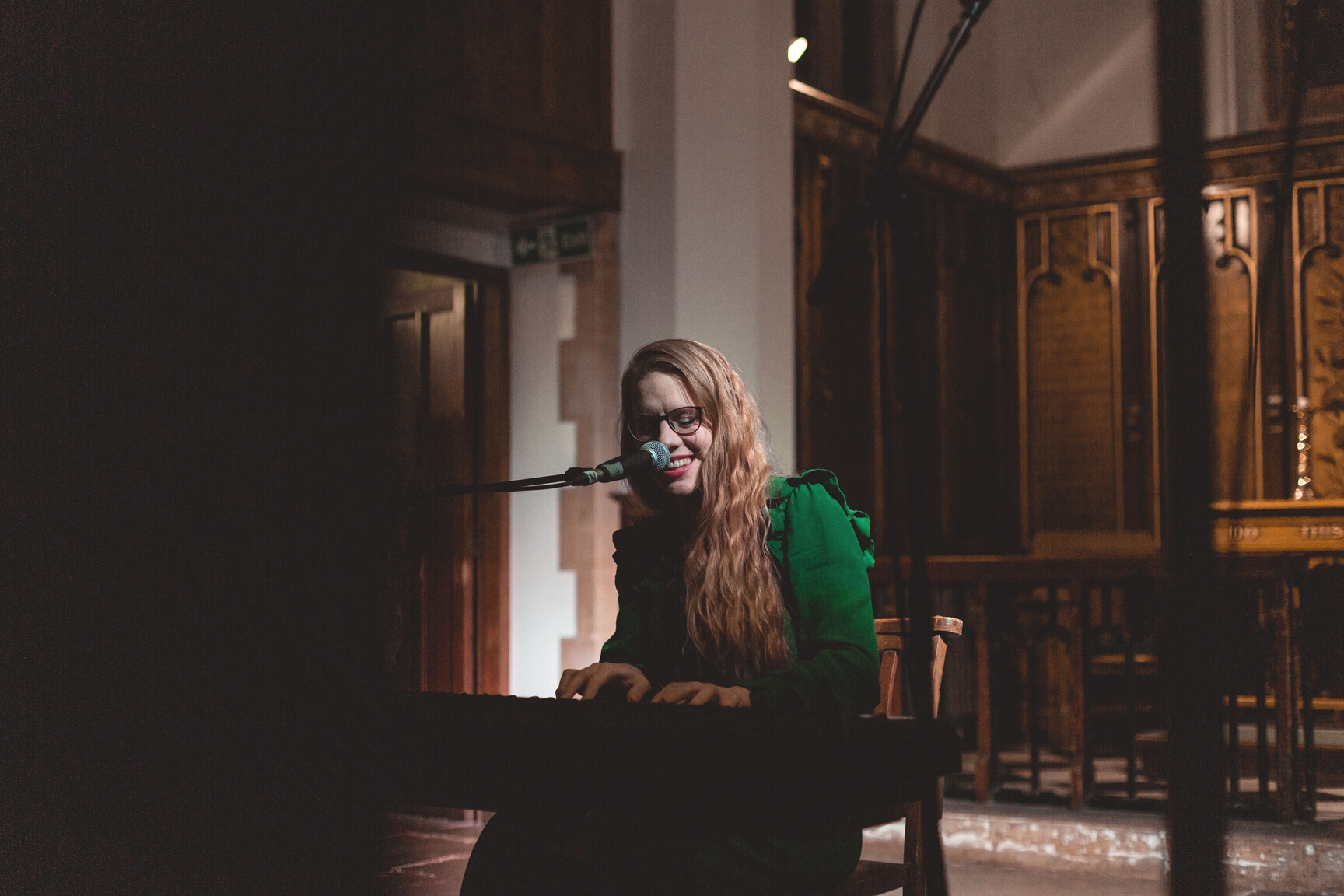 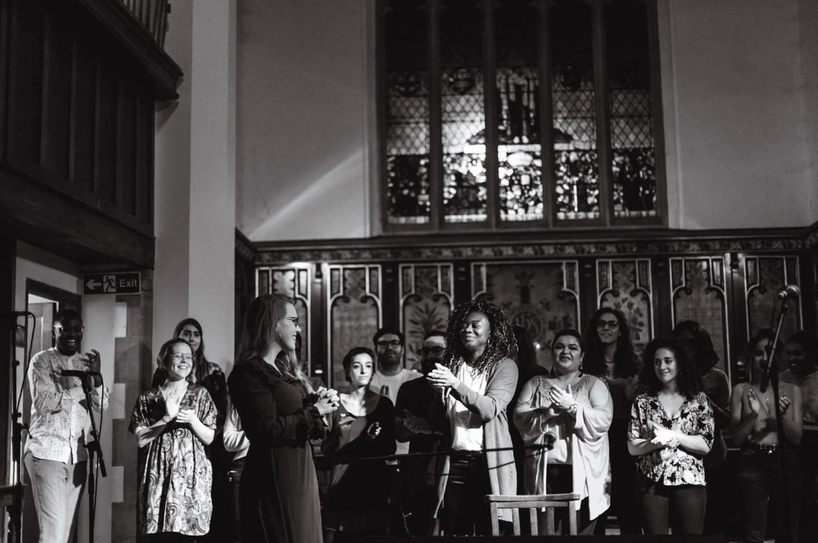 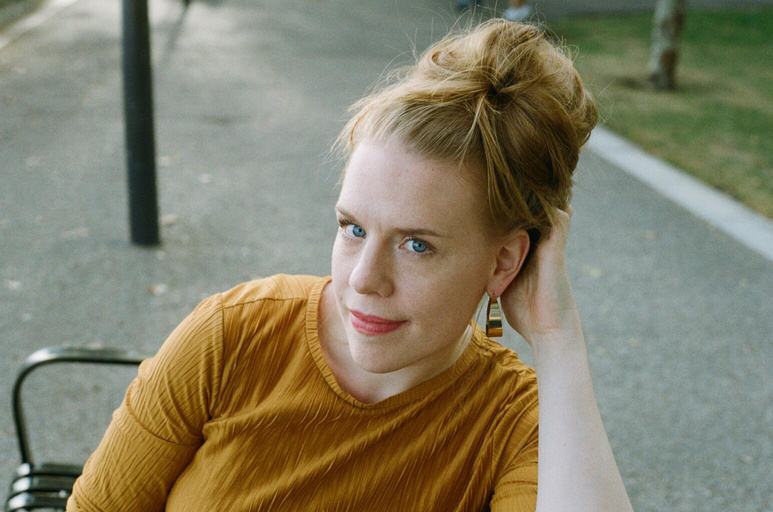 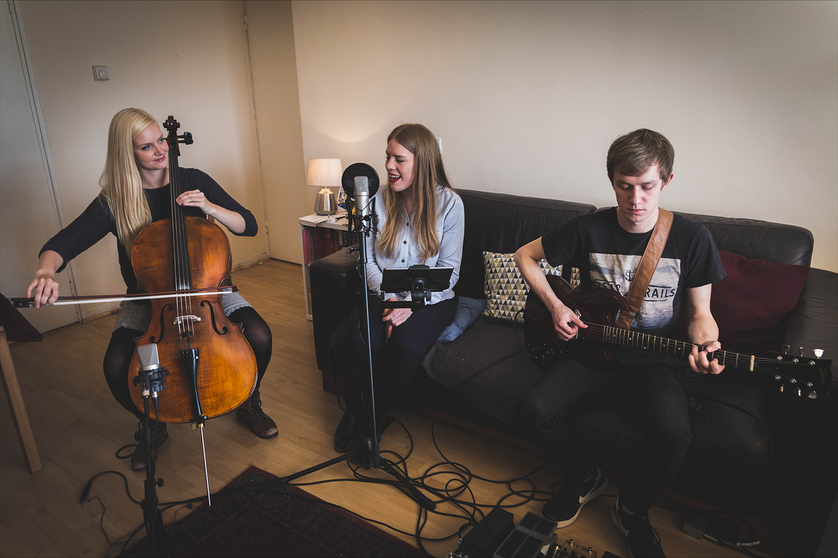 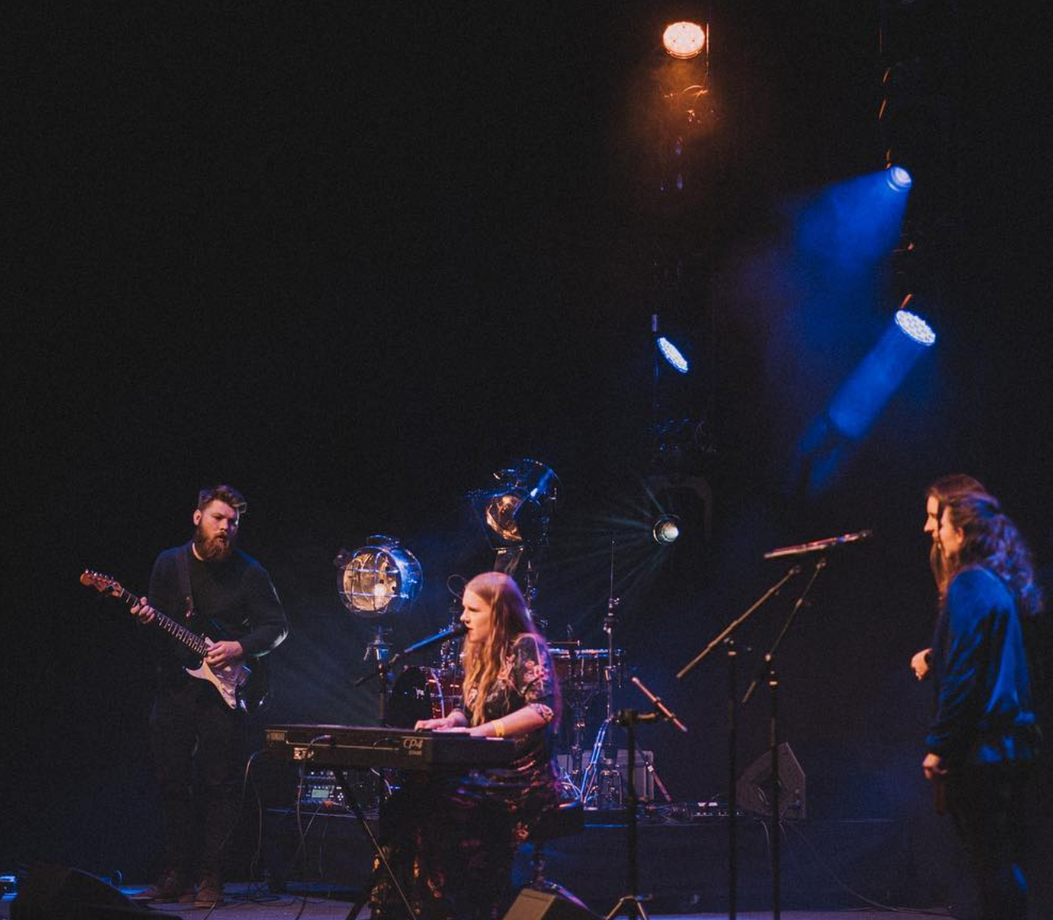 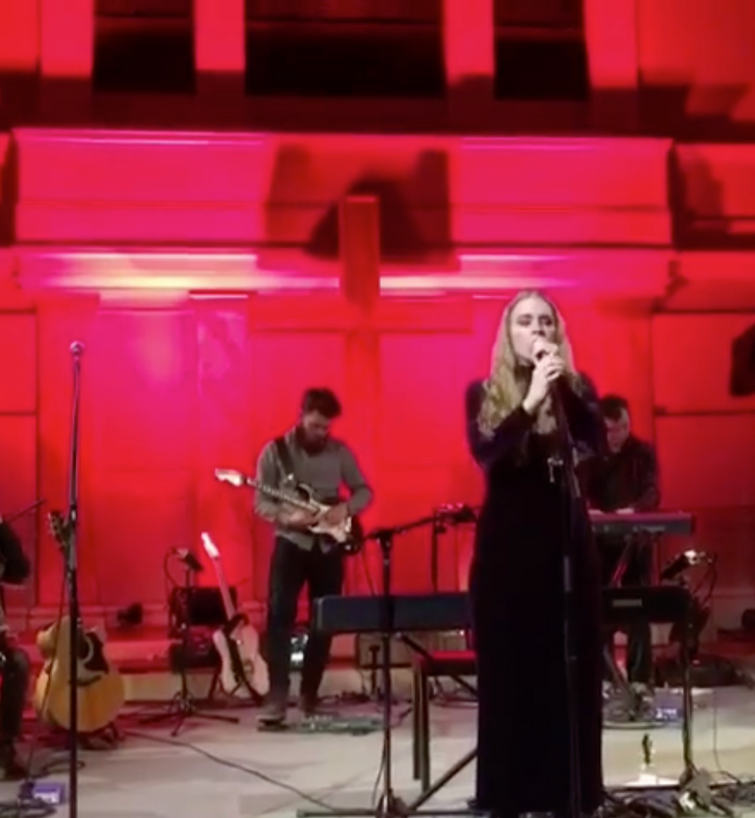